Norris City Town wide yard sales are this weekend! Starting Friday morning and running until Saturday afternoon, residents will have oodles of items for sale. Here are a few that are going on in town and one out on Gossett Road, southwest of Norris City off Highway45. END_OF_DOCUMENT_TOKEN_TO_BE_REPLACED 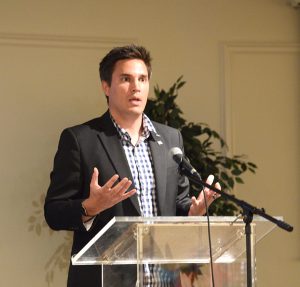 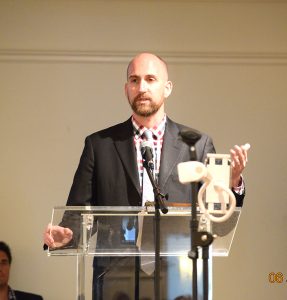 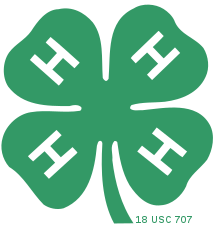 The May 31, 2020 meeting of the Enfield Blue Ribbon 4-H Club was held via Zoom, where the club logged on or called, since, due to restrictions, we are unable to meet in person The club was updated on the installation of the new carport which was purchased and donated to the Enfield Park. Members were reminded to make sure all training and forms are returned to the office by June 1, 2020. END_OF_DOCUMENT_TOKEN_TO_BE_REPLACED

The first day back to holding court live rather than via Zoom in the White County Courthouse saw one individual sentenced to the Illinois Department of Corrections on Monday afternoon following a contested sentencing hearing. END_OF_DOCUMENT_TOKEN_TO_BE_REPLACED