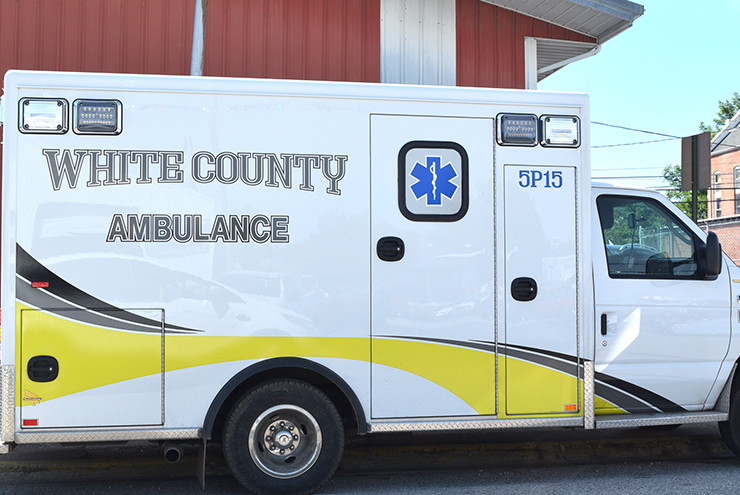 One juvenile was arrested and one adult subject, Joseph Flahardy, sustained  a cut on his hands for which he was treated and released. The investigation is ongoing.