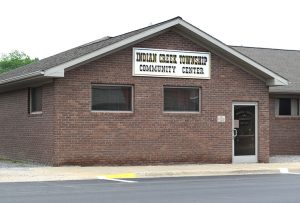 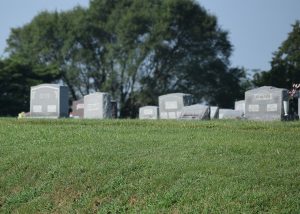 Indian Creek Township's Cemetery Board is interested in extending a road and creating a new exit at the I.O.O.F. Cemetery on CR 200 E. on the outskirts of Norris City. The idea has been bandied about for some time, but on Wednesday the proposal was brought by Dennis Healy, on behalf of the cemetery board, to the township board for serious consideration of costs and the scope of the project. Costs would be diminished by some volunteer work. END_OF_DOCUMENT_TOKEN_TO_BE_REPLACED

The Indian Creek Township board meets tonight at the community center on Division Street.

The Indian Creek Township Board meets tonight at 7 p.m. at the township building. A statement regarding the outcome of a meeting with township attorney Greg Stewart, former supervisor Kern Doerner and current supervisor Ron McAnulty regarding the scrubbed township records is on the agenda. A vote concerning the deed for Old Sharon Church is also scheduled. END_OF_DOCUMENT_TOKEN_TO_BE_REPLACED 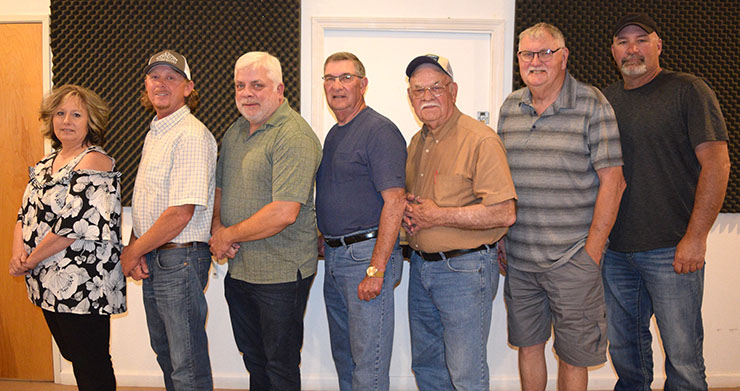 Newly sworn Indian Creek Township supervisor Ron McAnulty told the new board on Wednesday night that a township computer had been wiped clean of all files and software, and that Norris City PD was in possession of it. He said attorney Greg Stewart had contacted him after talking to former Supervisor Kern Doerner. END_OF_DOCUMENT_TOKEN_TO_BE_REPLACED 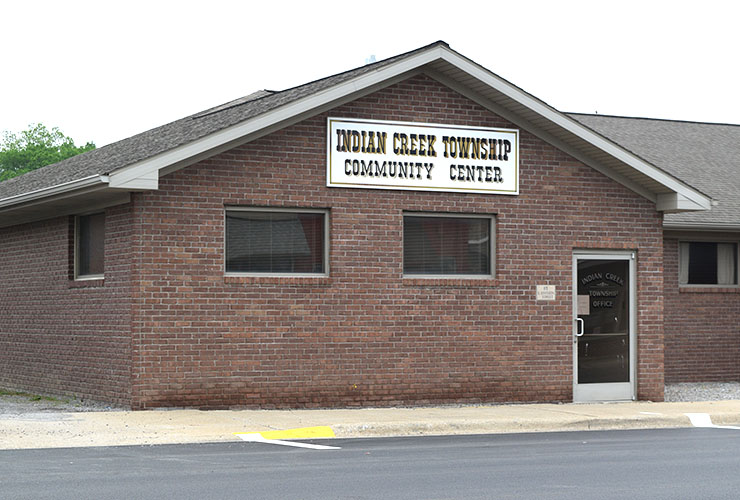 In White County, the transfer of power after elections normally suffers no hindrance as outgoing officials turn over keys to buildings and access to records is all done in an orderly fashion to assist the incoming team. But this weekend  the transfer of power in Indian Creek Township to the new supervisor, Ron McAnulty, encountered a setback.

END_OF_DOCUMENT_TOKEN_TO_BE_REPLACED

The township is the oldest form of government in North America. In Illinois, 85 of the 102 counties are organized into 1431 townships. Each township is governed by an elected board and a supervisor. The primary functions of a township are to take care of the roads and cemeteries assigned to the township, local taxation, and to help the poor and aged. Townships also have varying degrees of interest in safety, health, libraries, and businesses in their areas.

The Indian Creek Township meeting was held Wednesday, August 21, at 7:00 p.m. The meeting was called to order by Kern Doerner. The minutes of the last meeting were read by Virginia Bryant, and they were approved by the trustees.

The Indian Creek trustees audited and approved the bills. The trustees approved the final payment on the 6 month lease of a tractor from McLean Equipment.

There was no old business to discuss.

David Spence requested a donation for Dairy Days. After discussion it was unanimously decided that Indian Creek Township would donate $750 to the festival.

Razor Johnson asked that the city be notified about a washout in the lot at the south end of the Senior Citizens/Indian Creek township building.

The meeting was adjourned at 7:40 p.m. The next township meeting is September 17 at 7:00 p.m. in the township office on Division Street. All citizens are encouraged to attend.