NCOE Ag teacher Kory Sutton gave an annual review to the NCOE school board last night. The end of year report is required for incentive funding grants. Sutton said there were 52 members in FFA and he averages 10 students or more in each Ag class that he handles. Sutton said the Construction, Horticulture, and Welding classes are more difficult to accommodate with that many high schoolers.

There are supervised agricultural experiences Sutton says he would like to see expanded, as it is a requirement for an Alumni scholarship for those who are going to college. Sutton said he needed more help to do this. He stated that the Alumni have already voted and are willing to go up to $10,000.00 for grants to bring in another teacher. END_OF_DOCUMENT_TOKEN_TO_BE_REPLACED

Three women were flown to regional hospitals with non life-threatening but serious injuries yesterday evening after the vehicles they were traveling in collided at the intersection of U.S. 45 and Rte. 141 just outside Norris City. END_OF_DOCUMENT_TOKEN_TO_BE_REPLACED 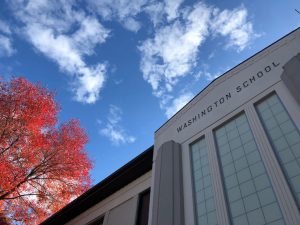 The Carmi White County School Board reported on Monday, regarding the resolution of intent to sell the $11 million in bonds, that the required number of signatures had been obtained to place the questions before the voters on the November 8 ballot. The board has until September 1, 2022 to place the referendum on the ballot and will make that decision at the August meeting. END_OF_DOCUMENT_TOKEN_TO_BE_REPLACED

A Georgetown, Ohio man was pronounced dead at the scene yesterday after a semi accident occurred on Interstate 64 in the westbound lane, milepost 103 in Wayne County At approximately 5:15 p.m. on May 16, 2022, 41 year old Brian Jones, driving a 2012 White Freightliner Truck-Tractor Semi-Trailer Combination, was traveling westbound in the construction zone on Interstate 64. END_OF_DOCUMENT_TOKEN_TO_BE_REPLACED 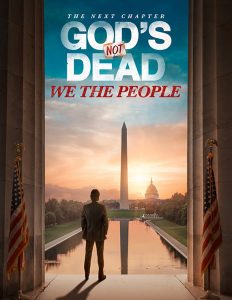 Movie Night is this Friday night in Norris City! Free food will start being served at 6 p.m and the movie, "God's Not Dead: We the People," will start at dusk. Bring your lawn chairs and appetite to the Banterra Bank parking lot for a fun evening outdoors. Sponsored by area churches. 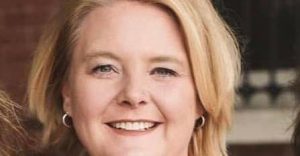 Hi! I’m Amanda Cannon and I’m asking for your vote for White County board in June for District 2. I’ve sold real estate in White county for over 20 years, and am currently with the Property Shop. I’ve also made my second home with the Gallatin White water district for the last 12 years. END_OF_DOCUMENT_TOKEN_TO_BE_REPLACED 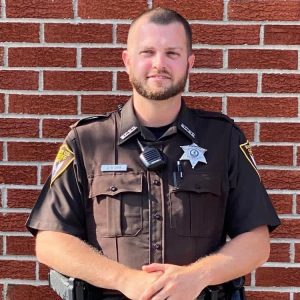 Jordan Weiss is the 30 year old son of Bruce and Kathy Weiss of Enfield and lives with his wife Tiffany and two daughters, Sutton, age nine and Saylor, age two in Indian Creek Township.

"I decided to run after I learned the older guys didn't plan to run for the office," Jordan stated. "I want to keep the department going the way the (previous) sheriffs have built it up. I have two little girls who are going to grown up in this county. I want to do my part to help the community, my girls, and my friends' kids to grow up in a safe place. We have a lot of guys who could retire at any moment, but they don't want to give up the fight. The Sheriff's Department is a good department to work for. Most of the guys there have devoted their lives to keeping our communities safe. I've been trained by them, and there are younger guys now coming in to the department." END_OF_DOCUMENT_TOKEN_TO_BE_REPLACED 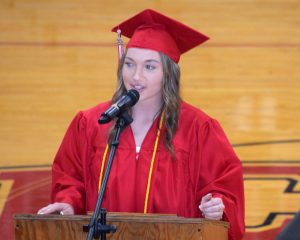 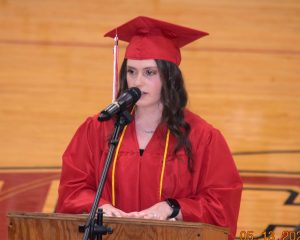 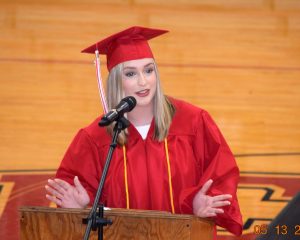 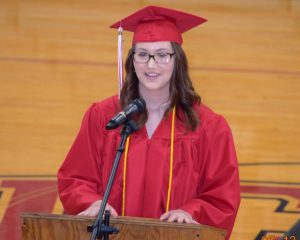 Last night's graduation event at NCOE was marked by reflections of memories of school years past as Erin Wicker and Jasmine Allen amused the crowd with funny accounts involving teachers and students. END_OF_DOCUMENT_TOKEN_TO_BE_REPLACED 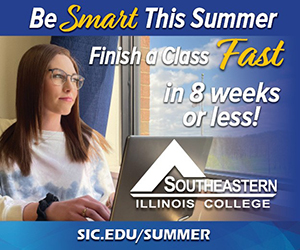